Unity 101 celebrated their 10th year anniversary over three spectacular days, making it the biggest diversity and achievements celebration that Southampton has seen! The celebration reflected its decade of success and positive impact on community cohesion and diversity across Hampshire.

The three-day celebration started off with an awards evening at The Hub Theatre, Southampton, which recognised the achievements of the station’s volunteers and local organisations who have promoted community cohesion.

The presenters and the listeners together enjoyed the performances of the 515 Crew with Chirag Rao, Shama Shah, Shahid Abbas Khan, Naveen Kundra and Sazia Judge. The entire concert was was streamed live on YouTube and broadcasted live on our very own radio station.

On day three, Unity 101 hosted a special Dinner and Dance at the Southampton Novotel. Everyone danced to the upbeat and rocking music of DJ Pav and watched a performance by Southampton Kandyan and Bharata Natyam Society.

The Unity 101 Group also performed on all three days of the celebration which was enjoyed by the audience. 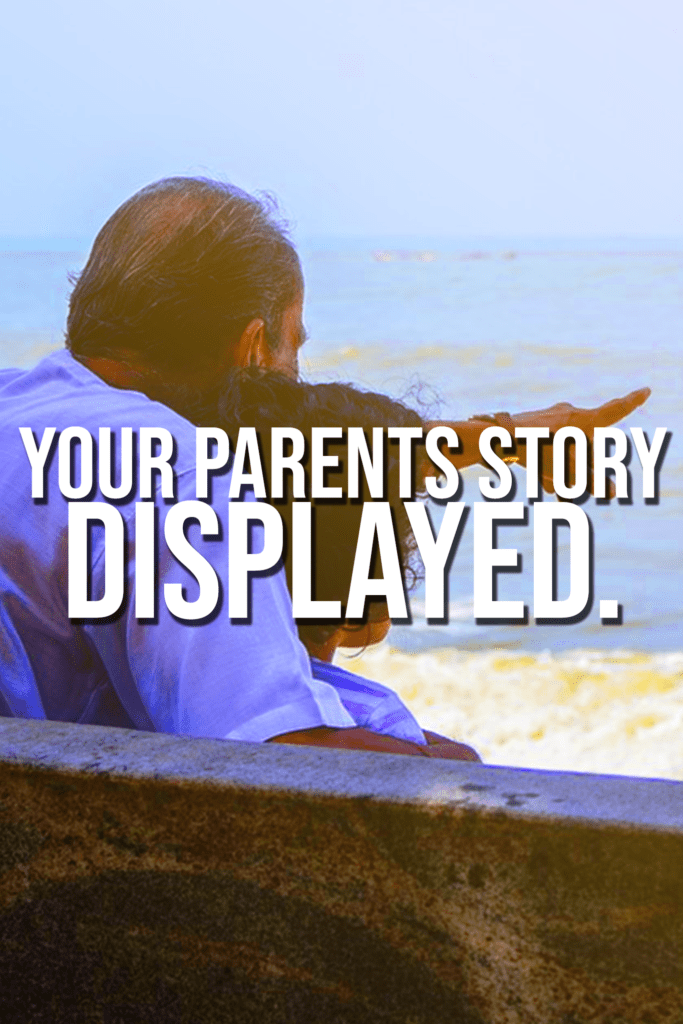 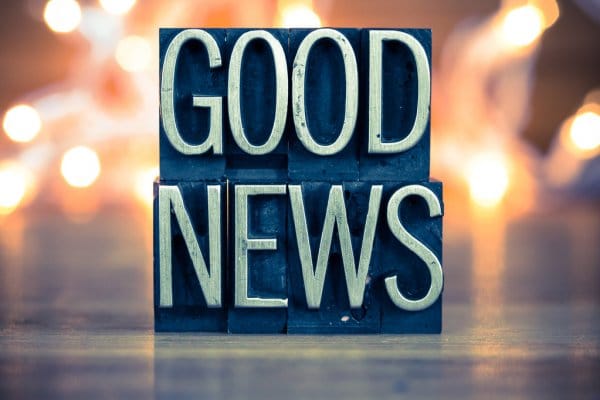