Butter Chicken or Makhan Murg is one of the most popular Indian dishes known. Makhan in Hindi means butter and Murg means chicken, which literally means butter chicken. Butter chicken originally originated in Punjab in North India and is characterized by mixing cooked chicken with curried tomato paste, which is popular in curries and has gained an international reputation. Butter chicken was first discovered by accident at Moti Mahal restaurant in New Delhi, when the remaining chicken pieces were mixed with the remaining sauce, left over from cooking other dishes. This dish can be paired with naan, grilled meat or even rice if you prefer. Personally, I’m more of a naan guy. 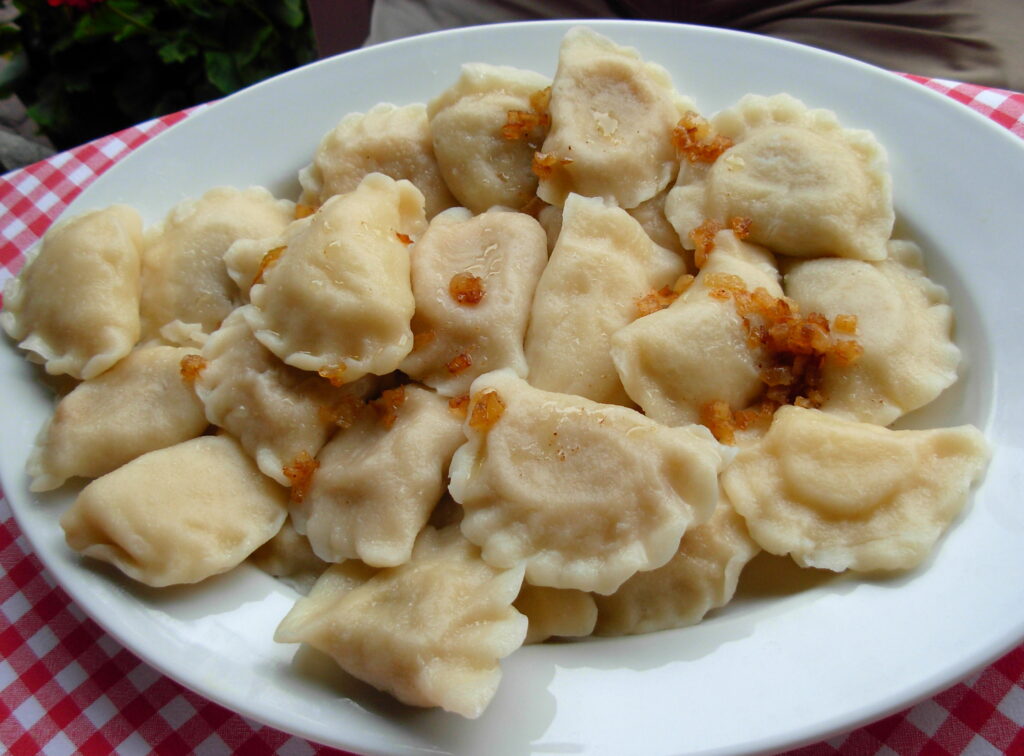 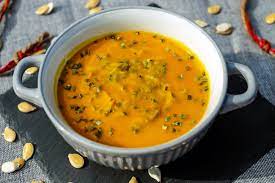