A selection of Community Hour discussions with guests from across the private, public and voluntary sectors about issues that concern the local community. Featuring questions from the community.

Community Hour 2015
Renate Bogus hosted with her guest Councillor Satvir Kaur. Southampton Cabinet member of Communities, culture and Leisure. They talked about diverse communities living in Southampton and all the events taking place.

Hampshire Fire Rescue Service
In the Community Hour Ram Kalyan Kelly chats with guest Dave Curry, chief officer of the fire department in Hampshire. Dave talked about his 29 year career, being a leader driving the organisation forward and his family life.

In the Community Hour on Tuesday 18th august 2015 Ram Kalyan Kelly talked to his guest Neil Odin Deputy Chief Officer of the fire department in Hampshire. Dave talked about his 24 year career in the Fire Department, and his family life.

Ram Kalyan Kelly interviewed Chi Yau MD of Yau Brothers based in Southampton They talked about family business that his Father & mother started in 60’s. Now having his own family he continues to take Yau Brother to the next level selling now to over 500 outlets. 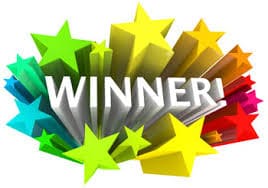 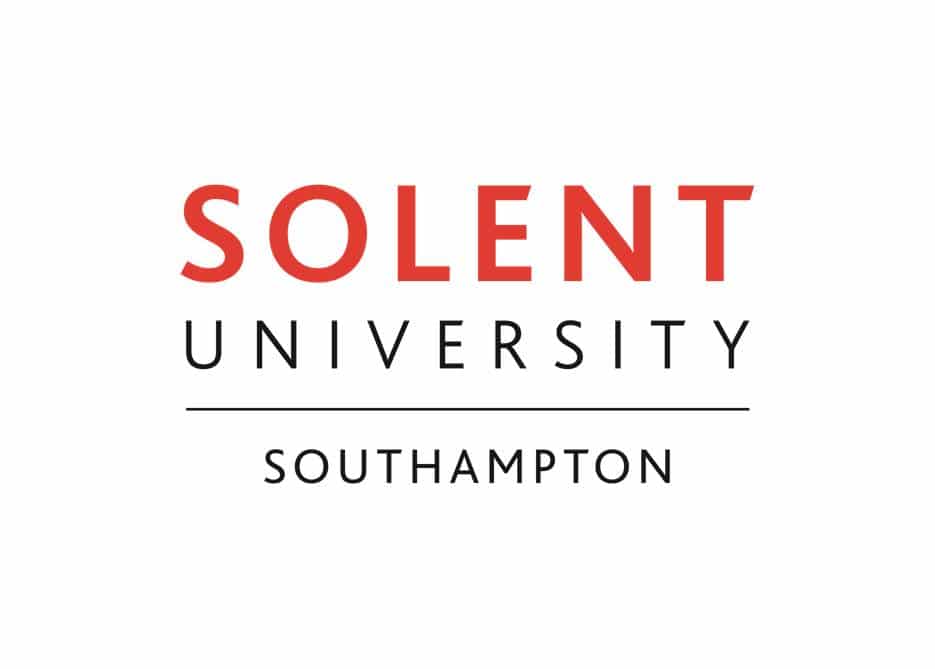