On Sunday 19th August 2018, residents from Southampton’s Newtown/Nicholstown area ran, jogged and walked the Derby Run! It was a free family event organised by the city’s Unity 101 Community Radio station!

For the day, Derby Road was transformed into a fitness course for participants to run, jog or walk the Derby Run. And it was an exciting day for all – full of family fun, fitness and new friendships.

Ram Kalyan “Kelly”, Unity 101 Community Radio’s Station Manager and organiser of Derby Run said: “Bringing people together, learning about each other and creating good neighbourhood will inevitably create a better community. We’re delighted to have initiated this project in Southampton’s Bevois Ward.”

“We made sure everyone – young and old – who crossed the Derby Run’s finish line was celebrated as a winner! We gave them a medal and a treat – plus to help them get there, we gave them water and fruit.”

Ram says he set up Derby Run as an opportunity for residents to enjoy a fun-filled day together, make friends with their neighbours and to create a greater sense of physical well being. It was also an opportunity for them to engage with local health agencies – who were on hand to offer health, fitness and wellbeing advice at its free Health Zone.

Derby Run was a community undertaking! It was supported by the Big Lottery Fund, the West Itchen Community Trust – a community development trust – and local places of worship. Schools and retail shops – including International Foods, Ram, Banga and Hadi stores – were also involved, donating refreshments, water and fruite and other resouces for participants.

Gulzar Sharif, from West Itchen Community Trust, said: “We are really pleased to be involved. Derby Run is a great example of how you can bring the community together and get fit at the same time. The local area suffers from high levels of diabetes and ill health. This project helped people to take those first small steps to better health and wellbeing.”

Southampton City Council and Balfour Beatty also supported the Derby Run, closing the road especially for the event. Councillor Jacquie Rayment said: “Closing Derby Road and providing free alternative parking for residents whose cars had to be removed from the road has shown how we can all work togther for a very good cause.” Solent University also provided free parking for residents.

Even the City’s Mayor, Councillor Steven Barnes-Andrews, was impressed by the Derby Run, saying: “This is a great initiative to bring the community together,which will lead the local community to care for the area we love, work, and play.” 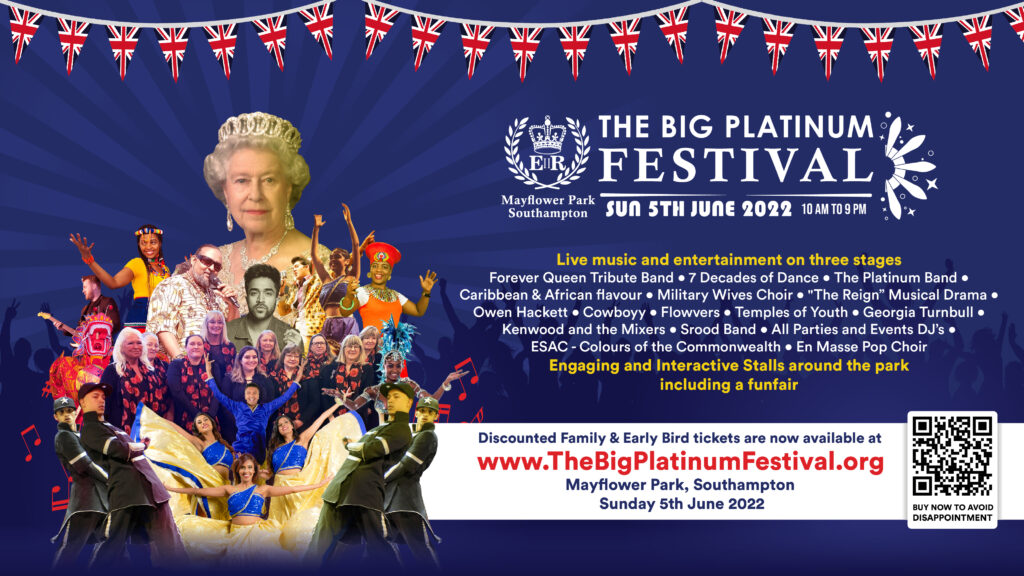 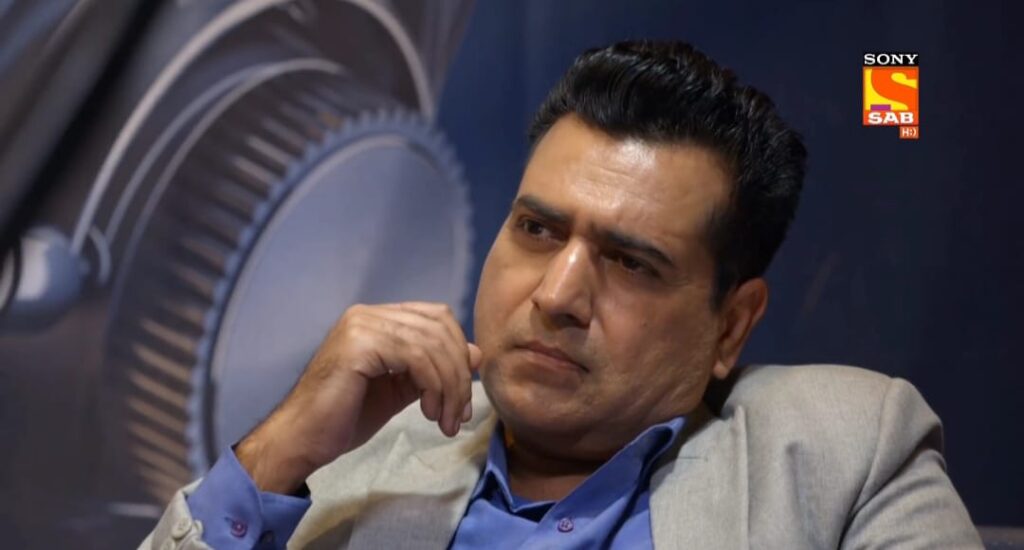 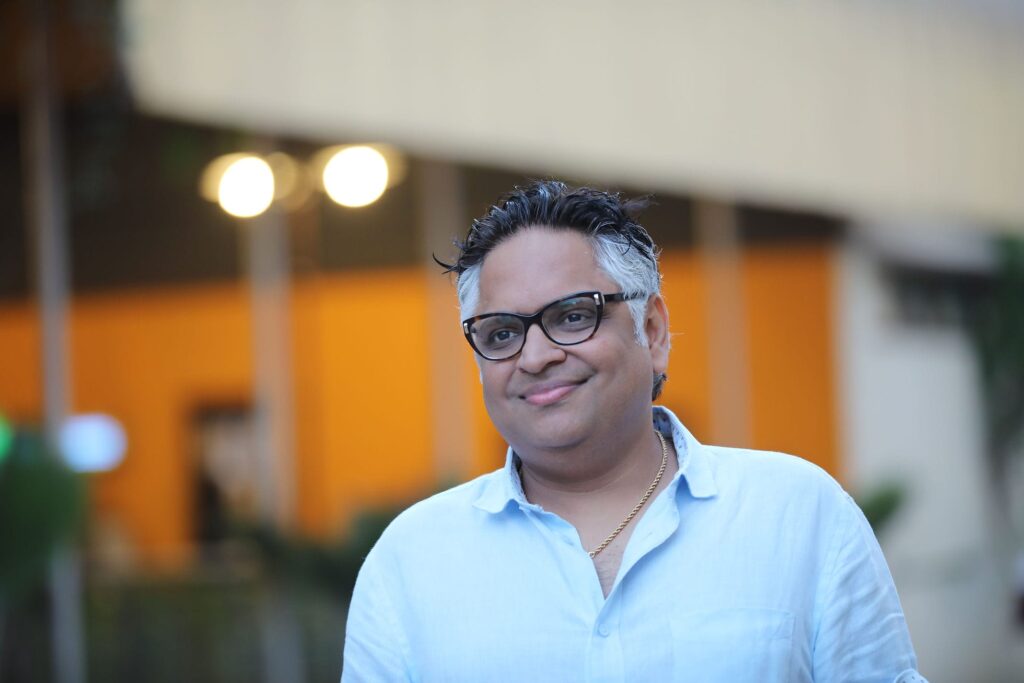