Derby Run – Novermber 2018
Mayor of Southampton Councillor Stephen Barnes-Andrews sounded the horn to kick off the start of the 2nd Derby Run event took place on November the 18th 2018 on Derby Road Southampton which was an event for children and their parents. The help of 32 of local volunteers aided towards the smooth sailing and running of the 2nd Derby Run event. This was a major success with over 690 local residents attending on the day and over 320 people participating in the treasure hunt after the run! Every person who ran, jog, or walked received a medal with celebrations held afterwards with lunch provided by Abu Bakr and Medina Mosque, Vedic Hindu Temple, Southampton Chinese Association, Guru Ravidass Gurdwara. The water, plastic plates and cups were kindly provided by TUVVA African Association. The financial support was kindly provided by Southampton Healthy Living and Kiwi Education. Donations were made Asian Women Business Network and Taj Tyres. A big thanks to all the local schools Mount Pleasant Junior School Maytree Infant and Nursery School, Fitrah SIPS, IQRA Islamic School Abu Bakr Masjid, Southampton Islamic supplementary Sunday school Abu Bakr Masjid, the ward Councillors, Southampton City City Services and Balfour Beatty, all the Derby Road retails shops. 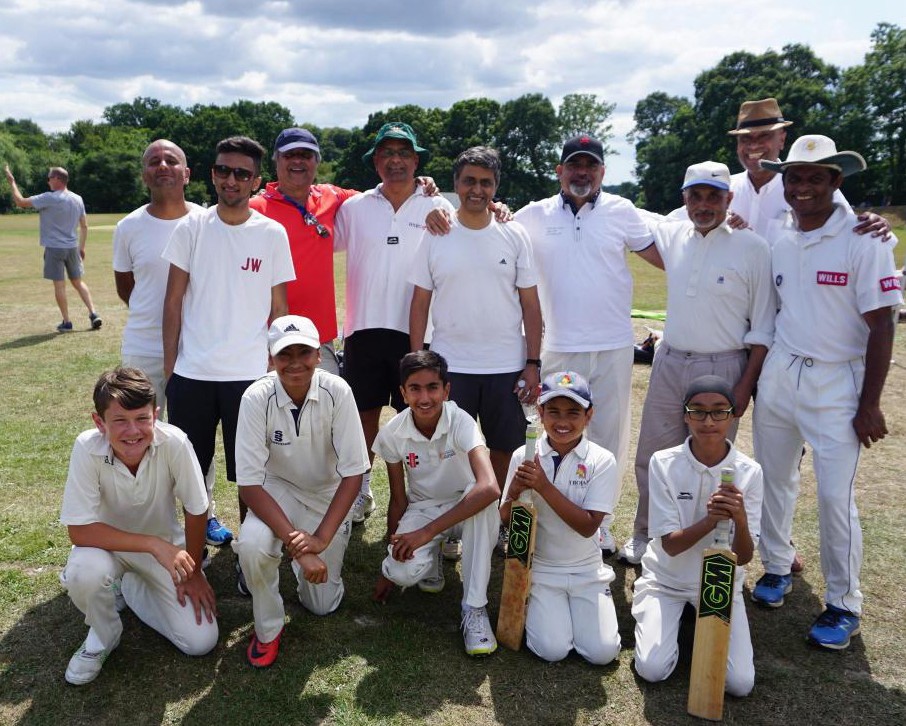 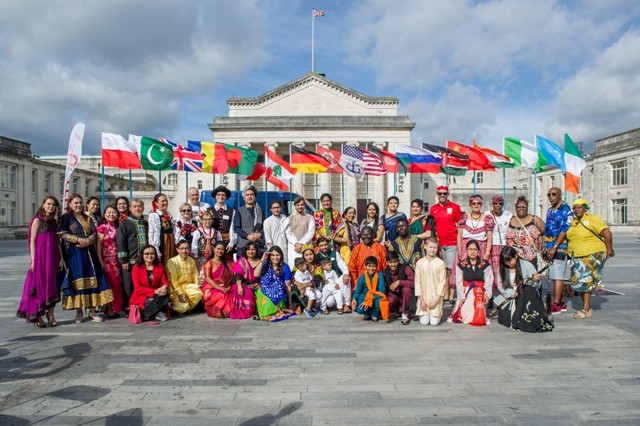