We are one of the biggest forces in the country delivering policing services to the people of Hampshire and the Isle of Wight. We’ve retained a strong neighbourhood policing approach and have more police officers in frontline roles than average.

Our purpose is to deliver SAFER communities and the scale of this challenge includes:

Policing is a career like no other. Our police officers, police staff and volunteers show courage, teamwork and compassion on a daily basis to make a real difference to people’s lives in the communities they serve.

As a police officer, you will work across an increasingly diverse community and face an ever-changing criminal landscape. Whether working as a uniformed officer or detective, you’ll be part of in an increasingly diverse workforce, and develop the skills and knowledge to deal with new and emerging types of crime, such as cybercrime, as well as high-harm offences like rape and domestic abuse.

To be the best we can be, we need to attract the best people. It’s a tough but rewarding job and we’ll work hard to ensure we give you the genuine support you need to succeed. Because we know that only a looked after officer can give the public the best possible protection.

You may have the skills we are looking for

We look for all kinds of skills, because we know it takes all kinds of people to protect the public. Problem solving, compassion, resilience, respect, courage and teamwork. These are the qualities we are looking for, and if you think you might have the skills to serve get in touch or sign up for our job alerts.

We know that it isn’t all about the money and it’s making a difference that motivates our people the most. We never want to lose sight of that, but we also know that when people are starting out on a new career, or moving to a new area of the country, it can be difficult. That’s why Hampshire has chosen to have the highest starting salary of any force in the South East, with new recruits currently joining on more than £24,000 plus allowances and benefits. As you develop your skills, this can rise to more than £40,000 after seven years as a police constable. And there could be opportunities for promotion and development on top of that.

POLICE OFFICERS: For those who aren’t already in policing, there are now three main routes in. And don’t worry if you don’t have a degree. Some people think you need one to join, but that isn’t the case. We welcome degree holders (see Entry Routes 2 & 3 below) but many future officers will join Hampshire Constabulary under Entry Route 1, where you can actually earn a degree on the job, saving the cost of paying for one yourself.

Whichever route you choose, it’s a great way to set yourself on the way to a career that makes a real difference.

Hampshire Constabulary serves a vast area of different communities. In order to create an engaging and effective organisation we need to reflect the diverse communities that we serve.

We offer a rewarding career with the opportunity to apply to work in many different roles within the community you live.

Historically, it has been found that particular groups face disadvantage in joining or progressing through an organisation. These are identified through the Equality Act 2010 as under-represented groups or individuals with a protected characteristic of:

Therefore, positive action can be used to reduce this disadvantage, in the form of taking active steps to support those with a protected characteristic through recruitment and throughout their career such as promotion.

To ensure every potential candidate has an equal opportunity of fairness, we offer support and guidance from the start. Whether you are just thinking about a role within Hampshire Constabulary or have already applied, the Positive Action Team are here to assist you.

We look forward to hearing from you.

It’s important that all police forces are held to account for their activity. We are scrutinised by a wide range of formal and informal bodies, ensuring that we deliver in a professional manner that is in line with the College of Policing’s code of ethics.

As well as our own internal learning teams, widespread performance tracking and analysis and internal audit, we also benefit from being scrutinised by a number of other bodies. These include:

Her Majesty’s Inspectorate of Constabulary
Inspects on a variety of issues each year with a major focus on an annual review known as PEEL. This looks at the effectiveness, efficiency and legitimacy of police forces. To read about our performance in this respect, please visit their website.

Independent Advisory Groups
Provide us with a vital view through the eyes of the public. As well as a force-wide group, there are also groups with specialist knowledge and insight about local geographical areas and communities within the force, including groups who advise on diversity and inclusion.

These are not decision-making bodies but they play a vital role helping us to better understand the perspective of all communities.

Ethics Committee
Members of the public, staff representative groups and leaders within the police force provide guidance on matters that impact trust and confidence, and our ability to embed the College of Policing’s code of ethics.

The Independent Office for Police Conduct (IOPC)
This formal body has responsibility for impartial investigations and decision-making on the most serious concerns about the standard of the policing service.

If you have a concern you should contact our Professional Standards Department first, as the IOPC does not have the power to record complaints. If you’re unhappy with our response, you can ask the IOPC to investigate.

A lovely collection of songs with poetry 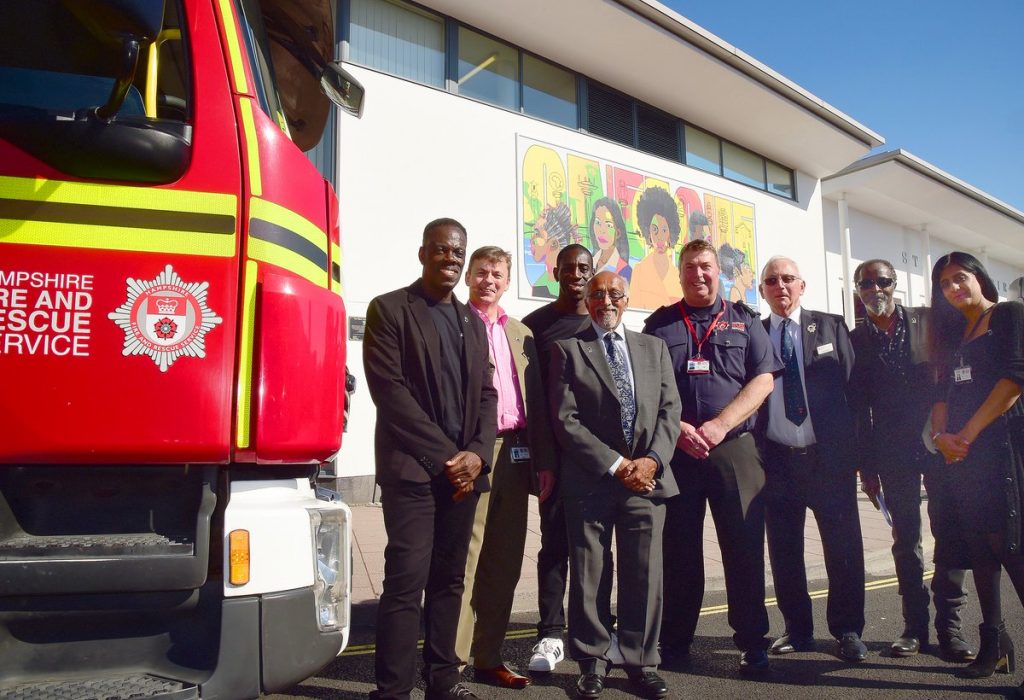 This is Soul Show