Sawan Tank is an Indian film actor who appears in Hindi films. A Graduate from the Film and Television Institute of India, Pune, He made his feature film debut from Yash Raj’s production film “Sui Dhaaga made in India” (2018). His other critically acclaimed film includes “Ram Prasad ki Tehrvi” Directed by Seema Bhargav Pahwa. He is also soon to be seen in directorial debut of Shiladitya Bora’s “Bhagwan Bharose”

Click the link below to hear the full interview 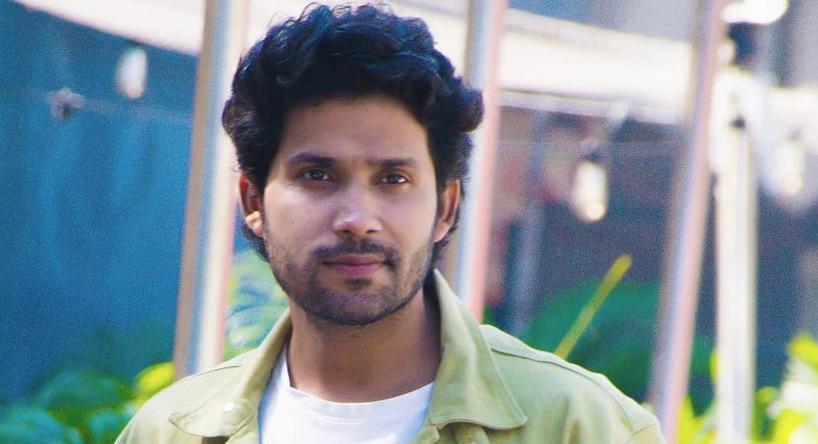 Under the Same Sky

Under the Same Sky in Mandarin and Cantonese featuring Chinese Music, Culture, and Information 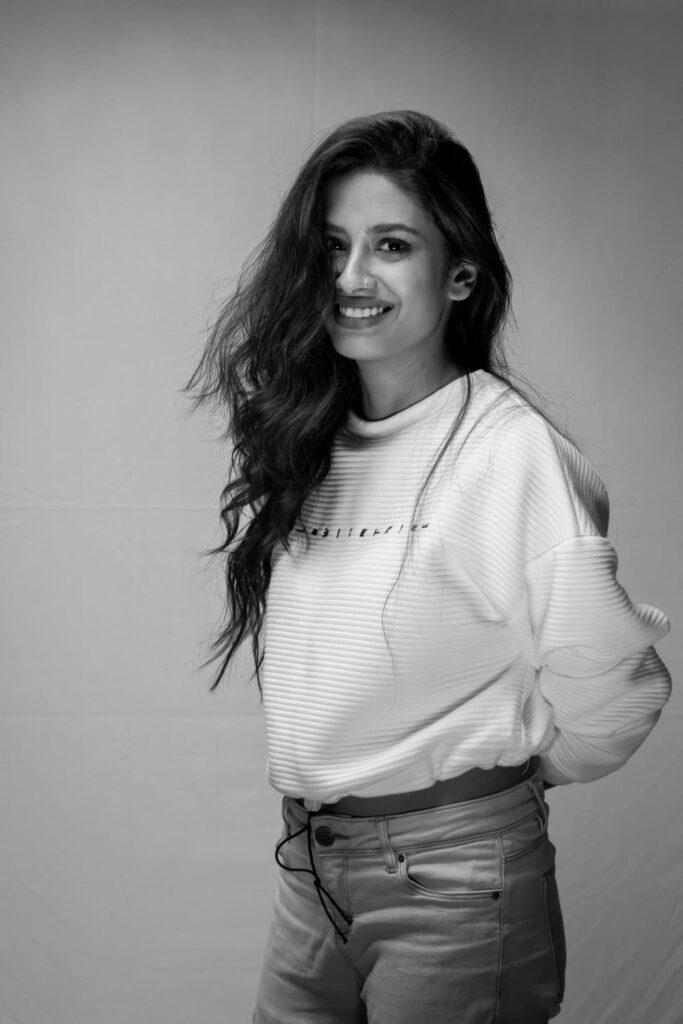 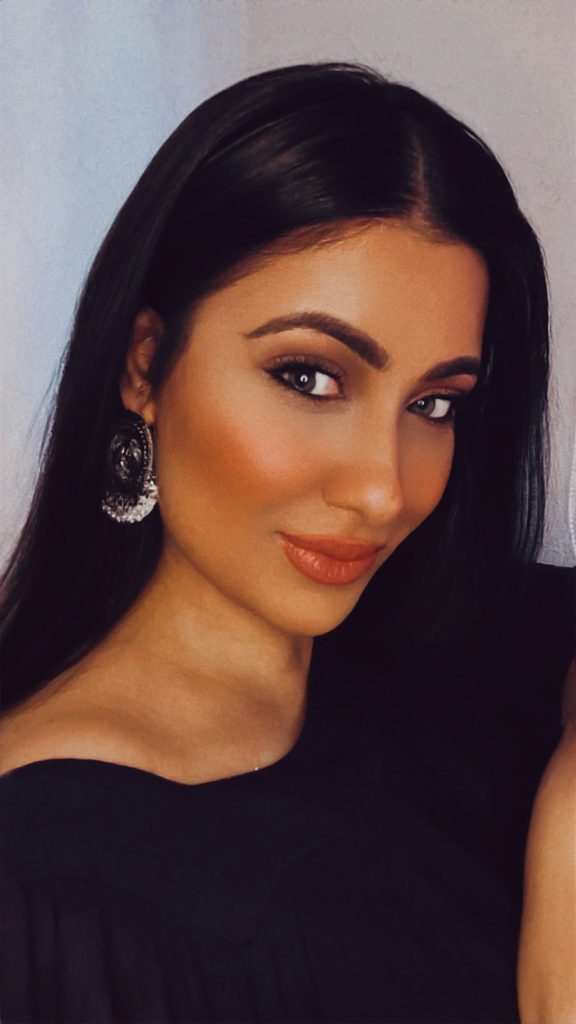 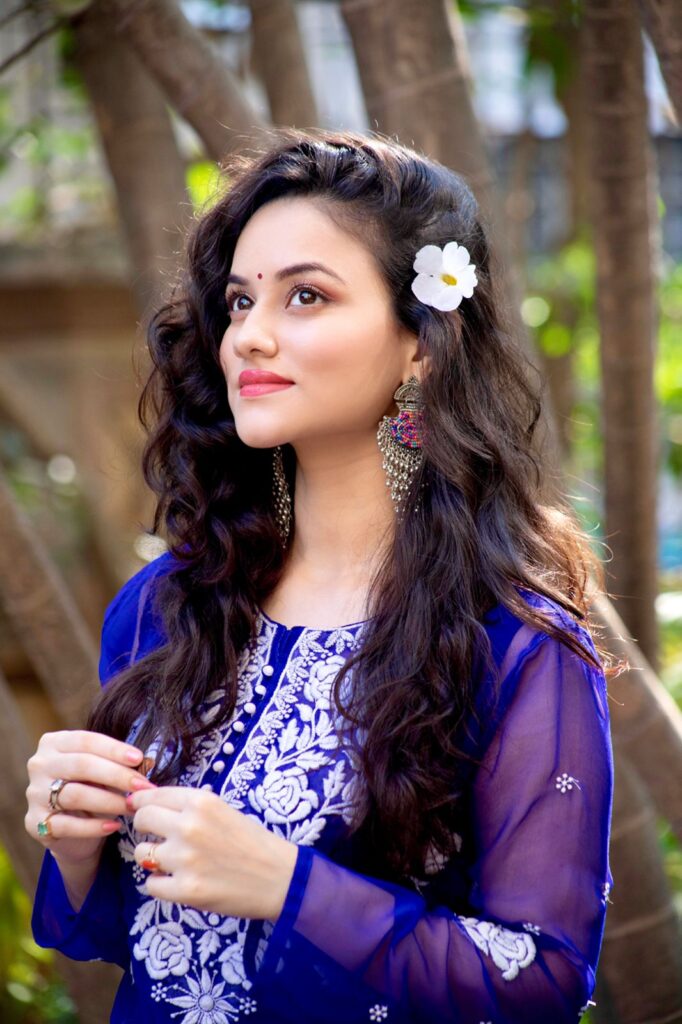 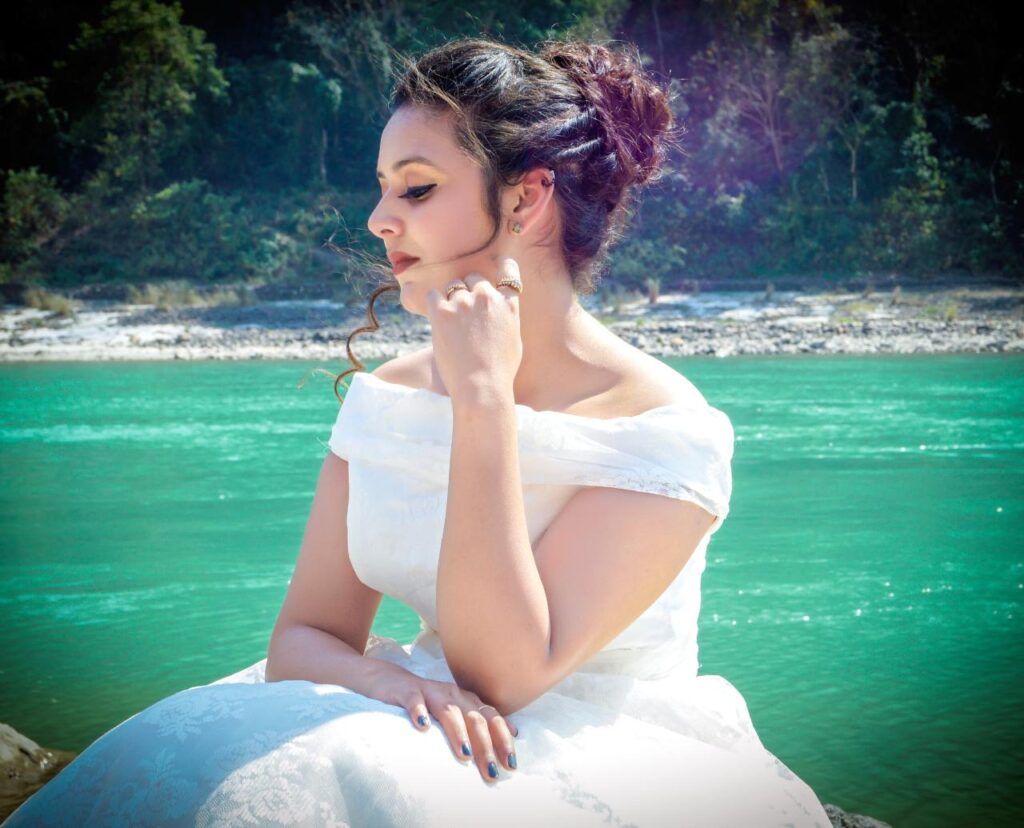