Preeti is a volunteer who presents shows in Hindi and Punjabi languages. Preeti’s show consists of dedications and requests but she also adds Bollywood movie reviews and various other entertaining features in her shows. She loves being a presenter because it’s self-motivating and her shows make people happy.

If Preeti was an Indian sweet, she would be a rasgulla, because according to her “It is soft and cool like me”. Preeti’s favourite actor is Amitabh Bachchan because he is a legend in the industry. She loves Southampton because it’s not as busy as London and it has a nice country feel to it.

She has two children and she is a full time teacher by profession. She loves food and cooking which gets reflected in her radio programmes as well. 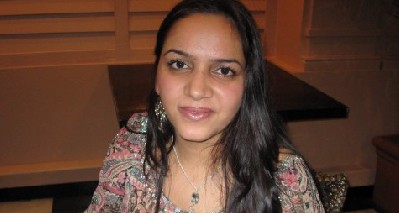 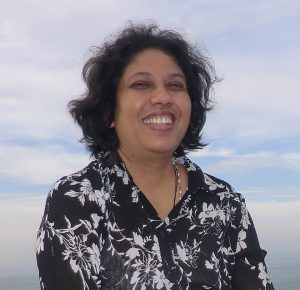