At the 7th Anniversary Achievement Evening, Unity 101 recognised representatives of 2 organisations – the first being The West Itchen Community Trust for their outstanding and continued support for the past 10 years. We presented a miniature Queens Awards and glass plaque to 2 of the Trust’s Directors, Helen Jackson and Vilma Scott. The second organisation award was presented by Dr Steve Lake from Southampton Solent University to PC
Jeanette Denton for her work in supporting the City’s student population. Unity 101 Community Radio, the South’s Asian & Ethnic Radio Station. Broadcasting from the heart of Southampton 24/7 on 101.1 FM, and world wide at www.unity101.org

Why I listen to Unity 101 Community Radio 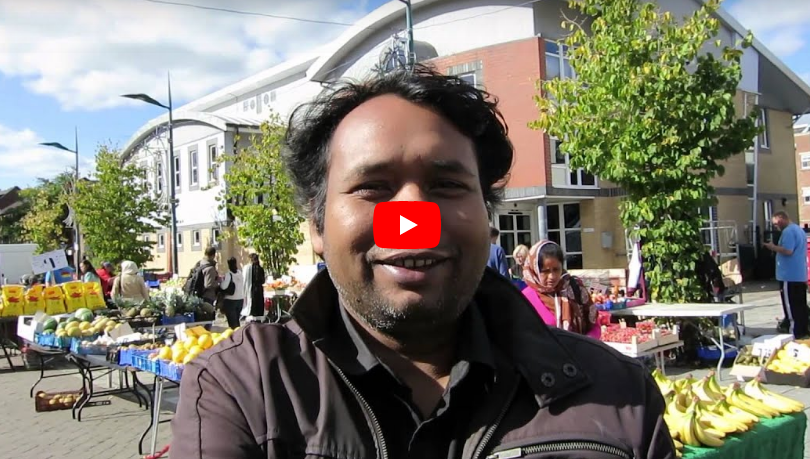 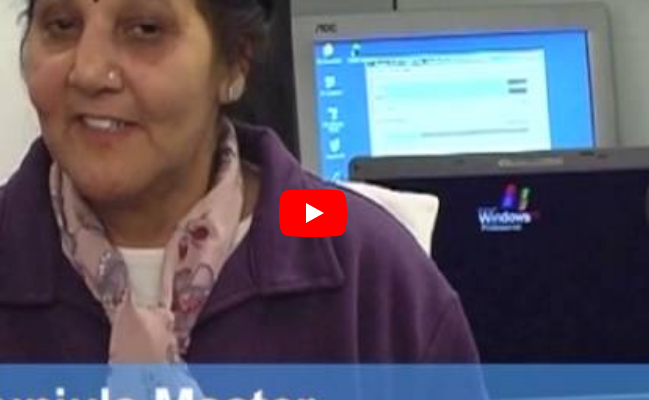 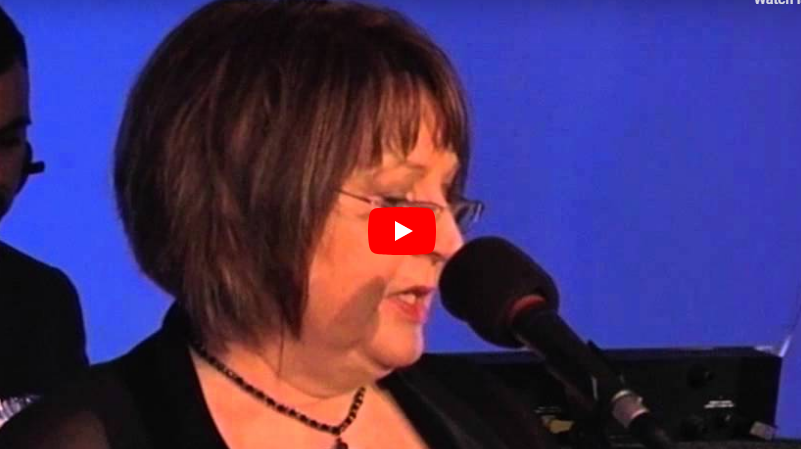