This is Soul Show

This is Soul Show with Jim Baker

A selection of interviews from the This is Soul Show presented by Jim Baker which airs fortnightly, on Saturdays from 6pm – 8pm on 101.1 FM.

Bill Curtis – Fatback Band
The Fatback Band is an American funk and disco band that was popular in the 1970s and 1980s. The Fatback Band is most known for their R&B hits, ” Spanish Hustle”, “I Like Girls”, “Gotta Get My Hands on Some”, “Backstrokin'” and “I Found Lovin”

Noel Mckoy
Noel McKoy is a British-based soul music singer. His music is a collection of soul, gospel, funk and Northern soul. He also currently owns the Dutch Pot, a nightclub located in London.

Junior” Giscombe
Norman Washington “Junior” Giscombe is an English singer-songwriter who was one of the first British R&B artists to be successful in the United States. He is best known for his 1982 hit single, “Mama Used to Say”

Tony O’Malley
Tony O’Malley is a British composer, singer, arranger, and keyboard player. He was the keyboardist for Arrival who had a No. 8 UK hit with “Friends” in 1970, and the hit “I Will Survive”, written and arranged by fellow Arrival member Frank Collins.

Wyclef Jean
Wyclef Jeanelle Jean is a Haitian singer, rapper, musician and actor. At the age of nine, Jean immigrated as a child to the United States with his family and settled there

Tanika Charles
Canadian born Tanika Charles is a rising star in the Soul scene. Nominated for a Polaris Music Prize, and the 2017 Juno R&B/Soul Recording of the Year, Tanika’s debut album Soul Run is set for an international release on 7th April 2017, through the renowned Italian funk/soul label Record Kicks.

Unique Hastings
A singer, rapper, songwriter and producer, Unique Hastings is a multi-talented artist with music in his veins. His touring has taking him all over the world, O2 Arena in London and Apollo Theater in New York, supporting Ludacris and De La Soul. He now brings a fusion of pop, soul & hiphop.

Blaise Pascal
The former Sylvia Young acting school and Rambert School of Ballet alumni, has acted on TV and theatre, as well as dancing at the Royal Opera House. He started writing and performing music at the age of 17 and has been gigging around the country but recently took time out to focus on writing and recording. Which resulted in his first EP, his single I Can’t Wait and soon a first album.

The Womack Sisters
The Womack Sisters have inherited the legacy of music giants and declared themselves the rightful bearers of the royal scepter of soul troubadour. When these gifted and equally beautiful young women lift their voices to sing, we the listeners can do but one thing… Bow Down

Afrikan Boy
From Woolwich in South London “AB” was influenced by Dizzie Rascal and “Grime” but is now reshaping his music to reflect his Nigerian roots, which shows in his new single LITW (Life In The West).
The new track features Diabel Cissokho on Kora and shows the natural connection between African Griot storytelling and Rap, hip hop and Grime. His parent’s experiences, the streets he comes from and the trauma of forced resettlement of people and families provide the focus for his new single.

A former Southampton resident and teacher, you can see him at MIA’s Meltdown Festival at the Southbank Centre on the 10th June 2017, and the gig is free.

Hailing from the West Midlands, Nawima Jazz is a 22 year old singer/songwriter that is shaping her own musical style (Afro-Twang) that allows her to draw upon her jazz, soul, Hip-Hop and R&B influences. Her last album 360 on Love, released in 2016, is soon to be followed by a new album Robin Hood, which will be released in Summer 2017.

Her very distinctive style has been noticed by XFactor and The Voice, both of which she has declined to appear on because she wants to develop herself and `get to know her audience’ through gigs on a face to face basis. An exciting new talent she has already supported significant artists, such as Teedra Moses, Gregory Porter and Public Enemy.

Marta Ren is not a newcomer, she has been around in the Portuguese music scene since the mid 90s recording albums with various bands and establishing her unique talent at clubs and festivals all around Portugal. But Marta’s passion has always been for the deepest funk and rawest soul of the sixties, and now leading her own bband The Groovelettes she has released her own album, Stop, Look & Listen. writing all the lyrics, and following the path of her heroine Marva Whitney into Europes soul sisterhood.

William Bell is an American soul singer and songwriter. As a performer, he is probably best known for his debut single 1961’s “You Don’t Miss Your Water” and 1968’s top 10 hit in the UK “Private Number”, a duet with Judy Clay.

Students from Oasis Academy Mayfield broadcast their one hour radio show, with music, chat and topics. 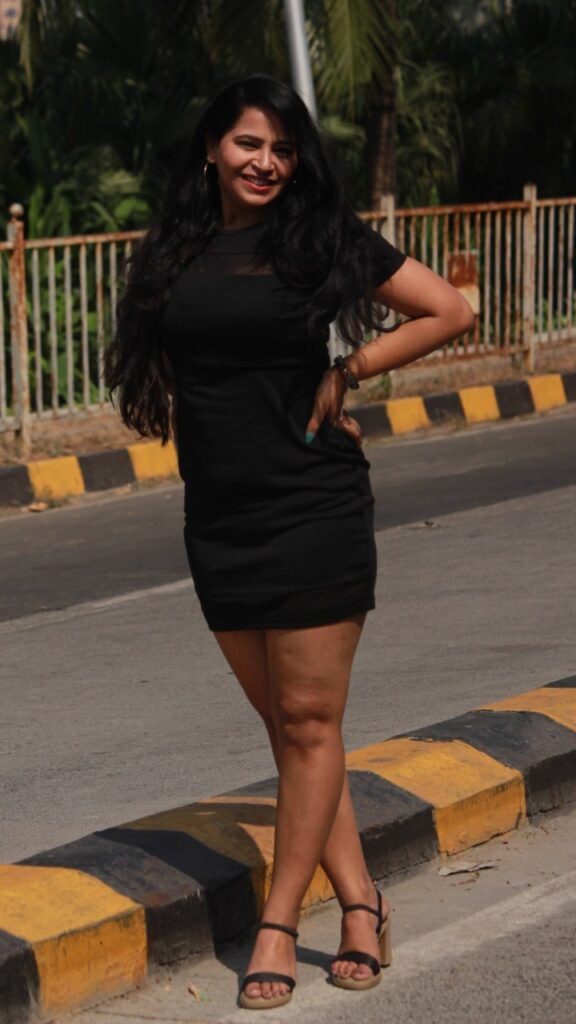 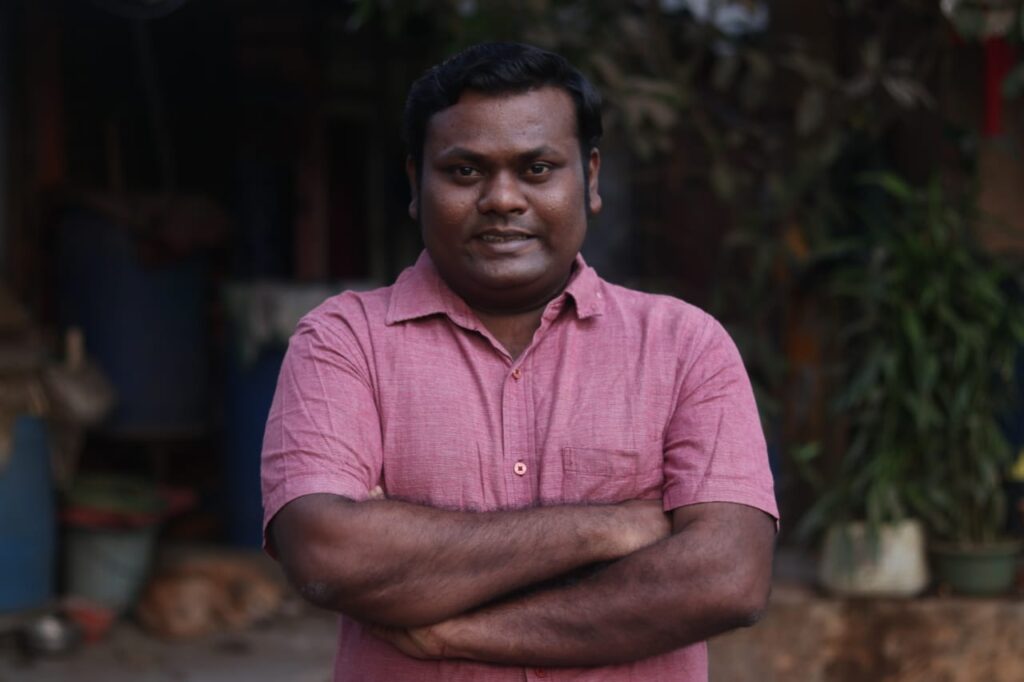 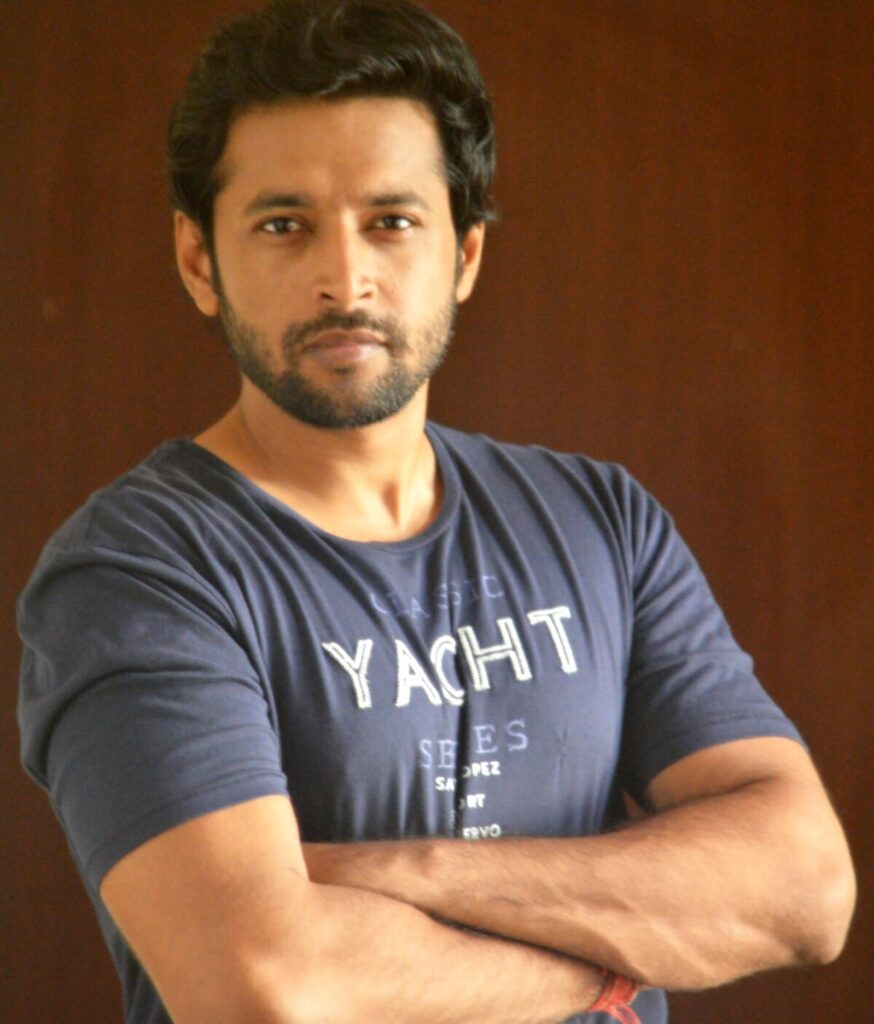 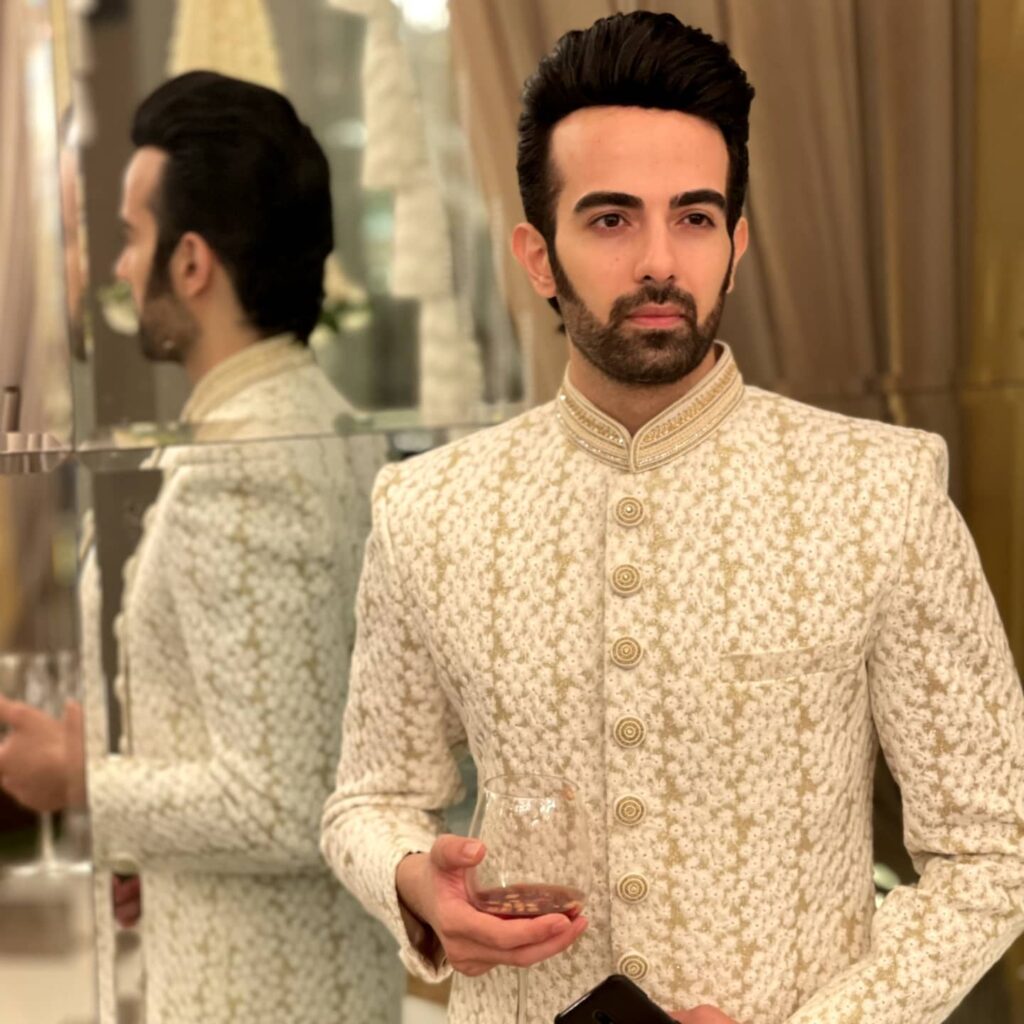