How being a presenter at Unity 101 helped Bollywood success

Former Unity 101 presenter Satvinder Singh – better known as Sattu – is fulfilling his on-screen dreams after landing a role in a television series.

Sattu left Unity 101 in August 2010 to head to India to pursue a career in the film industry. Since then he has landed roles in Bollywood films and won the 2014 Radio Mirchi RJ (radio) Hunt.

Now, the promising film star has a lead role in a television series which will air on ZEE TV from October. The period drama, called Lajwanti, is set in the time of the India Pakistan partition and tells the story of Lajwanti, a girl living in Punjab with her family.

Sattu stars as Sikka, the hapless man who is madly in love with her and wants to marry her. But her heart is with another man. Sattu said, “Being in the show is awesome! I play a very performance-oriented character, an uneducated villager who is loud by nature. His love for the lead girl, Lajwanti, is pure but his way of expression and style always make him a loser and funny. In his opinion girls are impressed by manliness and domination.

“My character is the negative lead of the story and he is always surrounded by his stupid, funny and unfaithful friends.”

Sattu credits his time at Unity 101 for his screen and radio successes: “Being at Unity 101 has helped me a lot in both radio and TV.

“I learned to be spontaneous through doing live shows. My show was called ‘Bindas Bakwas’, a dedication programme where I interacted a lot with listeners, aiming to make people happy, laugh or smile.

“I got used to acting in front of the microphone and came to know about lots of character inside me. Then I started developing them. It made me good observer and finally actor.” 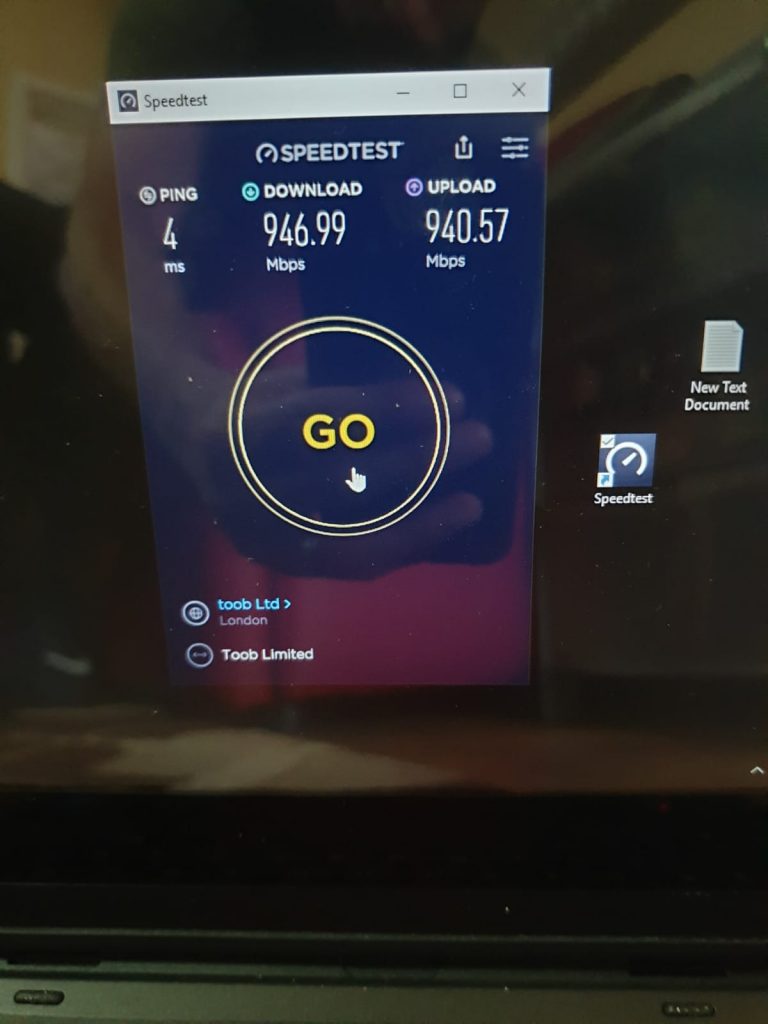