Our Unity 101 presenter Aryana Vashisht has just secured a new position at BBC Solent as a broadcast producer
for The Early Late Show Which is on every evening at 7pm – 10pm.

Like any music, jazz has its revolutions; its sudden incidents in infrastructure; its disruptive presences of unprecedented sound. Mostly it’s slower than that, though, with years and generations of accretions before it seems to call for new vocabulary. That’s one way to look at Winter Rockfest, whose latest incarnation occupied a dozen or so venues in downtown New York City last weekend. In a decade and a half of steady growth, a one-night showcase oriented toward industry insiders has become nearly a weeklong landmark of the city’s cultural calendar.

Without deviation from the norm, progress is not possible.

Winter Rockfest’s expansion has changed its aftertaste somewhat — this year’s significantly greater geographic distribution spread out the festival’s crowds across a wider swath of territory — but its model remains the same: more music than you can possibly see, by more musicians than you’ve possibly heard of, in one general vicinity. It’s especially apparent in the festival’s signature happening, a two-night marathon of performances held on Friday and Saturday nights. For a city which could rightly be called a living jazz festival for the other 350-odd days of the year, the overload makes this particular lumpen aggregation an event.

Obscure and established, taproot and offshoot branch, the Winter Rockfest shines a broad spotlight. To represent that big tent, we asked several regular festivalgoers to pick one performance from the marathon that stuck with them. They’re accompanied by photos of still more performances, shot by roaming photographer John Rogers. Here’s what we took in at this year’s festival. 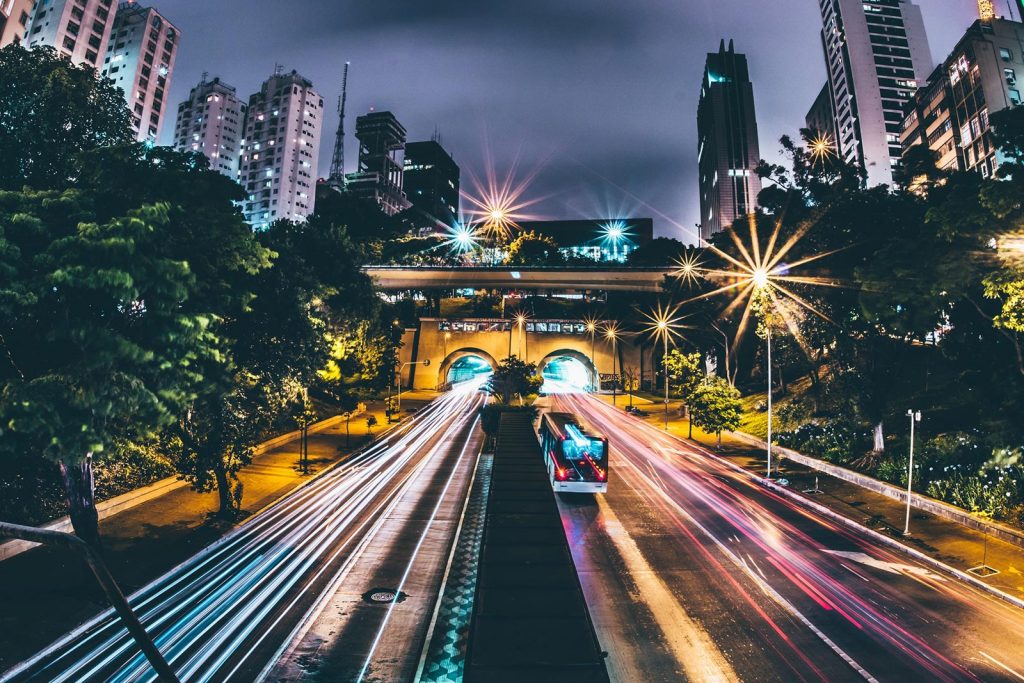 The State Of D.C. Hardcore 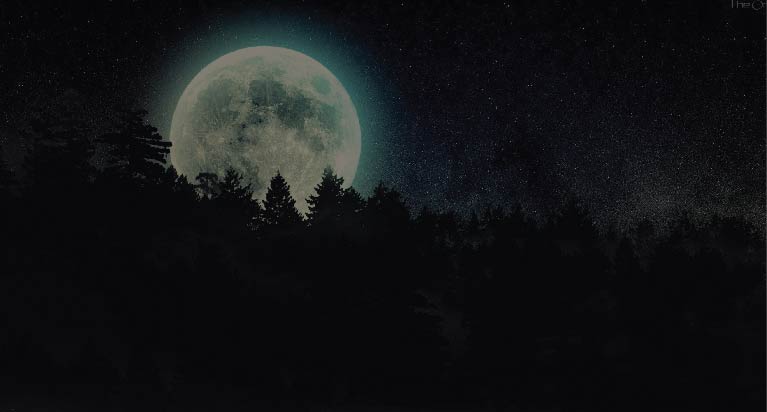